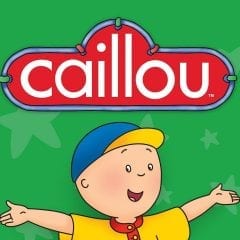 Throughout this week, we’ve been featuring stories on Quad-Cities band Einstein’s Sister, which is releasing its first record in almost two decades this weekend, during Record Store Day at CoOp Records in Moline. The band – Kerry Tucker, Bill Douglas, Marty Reyhons, Steven Volk, and Andy Brock – is releasing a double-A side single, “Standing Still” and “Begin Again,” on transparent blue vinyl. But that’s one of the only ways in which the band has been completely transparent. Throughout this week, I’ve been scanning the archives and corners of the internet for information on... Read More