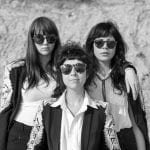 You can hang your coat on this: The Coathangers are coming to Daytrotter. The critically acclaimed band will perform at 7 p.m. July 29 at 324 N. Brady. Tickets are available at www.eventbrite.com. The Coathangers’  latest, “Parasite” is the companion EP to their last album, “Nosebleed Weekend,” featuring vocals from all three members and showing the band baring their teeth a bit… On Nosebleed Weekend’s release last April, was named album of the week by SPIN, and praise from Stereogum, Brooklyn Vegan, NPR, and more came through for it. Their live show was on fire last fall… and... Read More 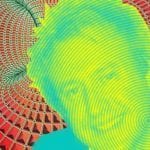