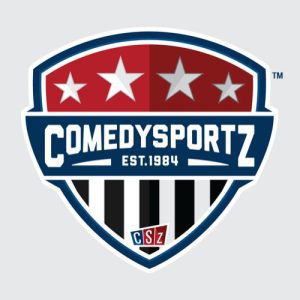 BREAKING NEWS: Comedy Sportz is back. As previously reported on QuadCities.com, the popular, family-friendly improvisational comedy troupe will re-launch in November at Moline’s Spotlight Studio with its familiar slate of upbeat, one-of-a-kind, all-ages shows. ComedySportz is a fast-paced, all-ages improvisational comedy show that uses audience suggestions in a highly competitive “game” between a red team and a blue team. The teams compete for the most laughs. There is no script or plan prior to each performance resulting in non-stop laughs for the players and audience. ComedySportz is... Read More