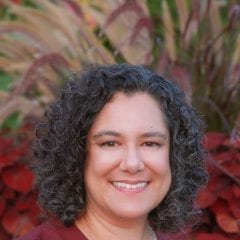 Will Acri’s Mistake Open The Door For Rayapati In Moline’s Mayoral Race? 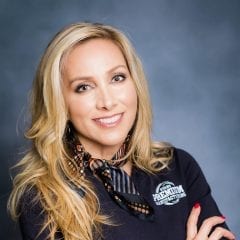 Stephanie Acri apparently has a very short memory. It was just four years ago, that previous Moline mayor Scott Raes was set to pretty much cruise to re-election. He’d done a pretty good job as mayor, voters seemed to like him, and there didn’t seem to be much reason to switch leadership for the city. Then Raes made the monumentally huge mistake of contesting the candidacy of one of the most popular men in the Quad-Cities, “Mr. Thanksgiving,” Bob Vogelbaugh (as well as Acri’s candidacy) over a ridiculous technicality that they didn’t number the pages in their... Read More