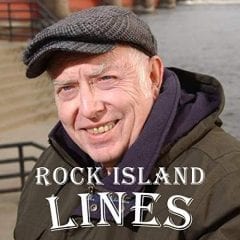 Kai Swanson of Augustana College, Rock Island, related Wednesday: “It is with a heart made heavy by a thousand light memories that I inform the Augustana community of the passing of Roald Tweet, professor emeritus of English.” Tweet, 87, died today after a brief illness. He became a member of the Augustana English Department in 1960, and remained there until his retirement in 1999; he chaired the department from 1967 until 1984. In 1998, he was appointed to the Conrad Bergendoff Chair in the Humanities, the second person (after Dorothy Parkander) to hold the College’s first endowed position. Tweet... Read More