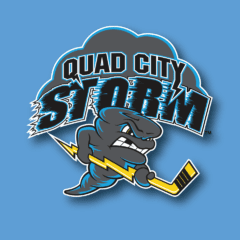 Forward Jay Croop has signed a training camp contract with the Quad City Storm. Croop is a sixth-year pro from Glen Allen, Virginia who played for the Columbus River Dragons the last four seasons. During his professional career he has logged a point per game with 62 goals and 64 assists in 126 contests.  Read More