Today, On St. Hulk’s Day, I’d Like To Introduce You To The Many Sean Learys 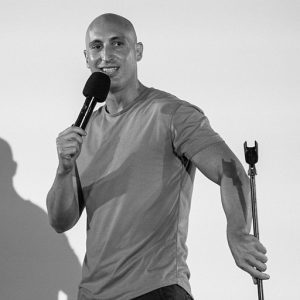