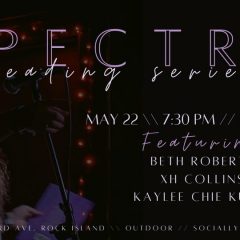 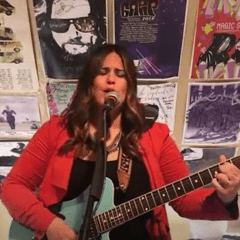 Remember Valentine’s Day 2020, when life was still normal, before the world as we knew it ended? Well, the Midwest Writing Center (MWC) and River Music Experience (RME) are here to help you celebrate the holiday of love, 2021 pandemic-style. MWC is partnering with some of the best poets and writers in the community to offer bespoke poems this month, written for anyone you’d like to gift a poem. By participating in this limited-time program, “you’re not only giving unique poems to people you care about, but you’re also supporting local writers and writing/literacy programs in the Quad-Cities,”... Read More 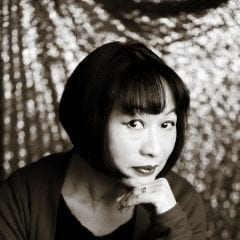 A native of China, Xixuan Collins has lived in Iowa since 1997, but has only written in English since 2015. Her debut novel, “Flowing Water, Falling Flowers” from the Rock Island-based Midwest Writing Center Press, will be released in October. “I’m still not sure I actually have the confidence even now as a writer,” Collins, 52, said recently. “But I have taken a lot of workshops through MWC and have learned a lot about the craft of writing fiction. Through MWC, I also met some amazing writers and writing instructors, and their encouragement and affirmation have helped me greatly. “I... Read More 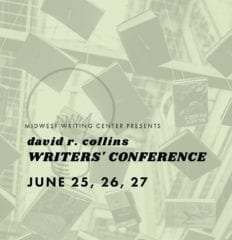 The Midwest Writing Center (MWC) is thrilled to announce that the annual David R. Collins Writers’ Conference will move forward in an all-virtual format June 25-27 for its 15th year. Registration is open now. Attendees will hone their craft in intensive three-day workshops, but will also have the option to participate in book pitches, a faculty reading, and a keynote address featuring author and columnist Lyz Lenz. Lenz will appear at a special livestream event on Thursday, June 25, and will lead a virtual master class on Friday, June 26, both entitled “Writing for Change.” Lyz Lenz’s writing... Read More