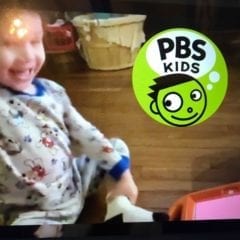 Along with the usual characters like Thomas the Train Engine, Elmo and Blue, you might see some familiar faces on PBS Kids this week. Local PBS station WQPT has debuted a new commercial playing between shows (technically called an interstitial) featuring a number of Quad-Cities kids doing a variety of activities during the past few weeks of coronavirus quarantine. “The idea for the spot came watching my neighbors’ sons riding their bikes on our frontage road,” said Lora Adams of WQPT. “They’re the only kids around and I saw them making their own fun as they played on their own.” With... Read More 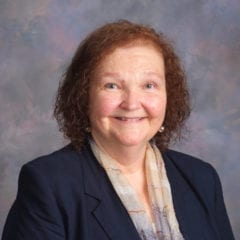 In April 2013 Mary Pruess was named General Manager of WQPT, Quad Cities PBS. During her tenure WQPT moved offices, restructured master control and programming and continued with a focus on the creation of local television programming, to be aired along with PBS programming. As Mary put it “We are creating a new way of being a public broadcasting station.” In December 2018 Mary retired as WQPT’s General Manager, but continued on with the station as Director of Capital Projects and Planning.  With the leadership phase of the signal improvement capital project titled “Aspire Higher” completed,... Read More