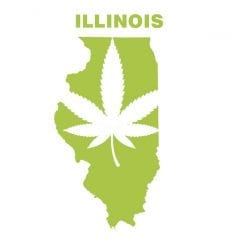 Another UFO Over The Quad-Cities? 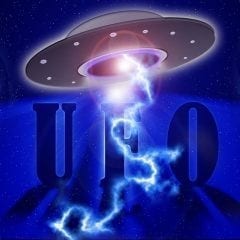 Is ET shopping at HyVee? A third UFO sighting in as many weeks flew onto local radar over the weekend, this time over central Rock Island. Previous sightings have occurred in east Davenport near Bettendorf and in downtown Rock Island and Davenport, during a sighting of possibly two UFOs floating high over the Mississippi River from the Iowa side into the Illinois side and into central Rock Island. That sighting was likewise reported and demonstrated on video here on QuadCities.com. The latest sighting took place late Sunday night and involved an object of flashing green lights and static red lights... Read More