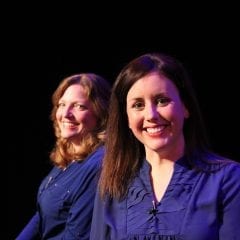 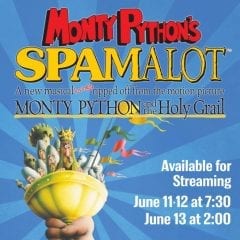 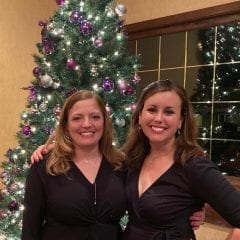 Saturday In The Arts is a comprehensive weekly feature looking at a trend, personality, or major subject involving the Quad-Cities arts and entertainment scene. Many Quad City Music Guild (QCMG) board members haven’t acted on stage in more than a year, but they have been acting in the best interests of the community as they navigate the scary plot twists of a treacherous Covid landscape. Due to ongoing Covid safety protocols and continuing limitations on audience size, the QCMG board announced last month it would cancel the rescheduled April 2021 show. “The Secret Garden” was two weeks away... Read More 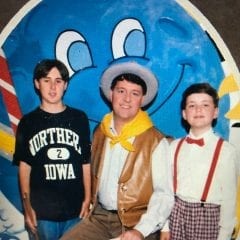