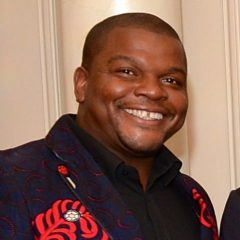 The Figge Art Museum has acquired an early painting by renowned American artist Kehinde Wiley, who’s best known for being commissioned to paint the official presidential portrait of Barack Obama for the Smithsonian National Portrait Gallery. The untitled oil-on-plywood panel painting recently acquired by the Figge was done in 1998, while Wiley was an undergraduate at the San Francisco Art Institute. Now 44 and based in New York City, he graduated with a BFA in 1999 and received his MFA from Yale in 2001. This work demonstrates Wiley’s artistic mastery and vision while still a young man, according... Read More