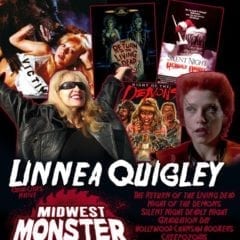 Midwest Monster Fest 2020 proud to announce scream queen legend and Quad Cities native, Linnea Quigley will be one of the headliners at this year’s fest!!! Linnea Quigley was born in Davenport, Iowa, on May 27, 1958 growing up there and going to Davenport High School. After moving with her family to Los Angeles in the late 1970s, In LA she was encouraged to try modeling and acting. She soon began getting small parts in commercials and B-movies, such as “Stone Cold Dead” (1979) and “Wheeler” (1975). Her breakout role was in “The Return of the Living Dead”... Read More

Like Jason, It Rises Again! Midwest Monster Fest Returning In 2020! 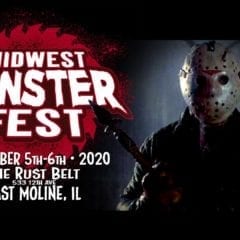 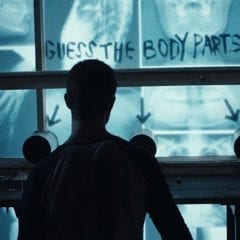 Since they were boys growing up in Bettendorf, devouring Stephen King novels and vintage chillers, Scott Beck and Bryan Woods have loved thrillers and horror films. With “A Quiet Place,” the two created a screenplay for a classic of their own. And this week, they take it to a new level. “Haunt” is the latest major studio film from the duo, and the first they’ve written AND directed. It also stars a Quad-Cities actor with whom they’re quite familiar – Justin Marxen, with whom they’ve worked for close to two decades going back to their time in the Quads. Most of Marxen’s role and... Read More 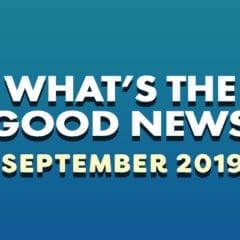