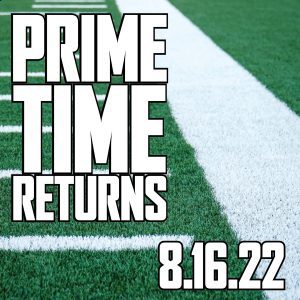 It hasn’t been 100 percent confirmed, but, according to inside sources, and a crapton of cheeky memes being pushed out on social media, a new improvisational comedy group based upon the old Comedy Sportz troupe — and possibly also called Comedy Sportz — featuring many of the same performers is coming back to the Quad-Cities. The memes, all with a sports theme, began being pushed out last week, by a number of local improv comedians who had been involved with Comedy Sportz, including bigwigs Jeff DeLeon and Rick Davis. When DeLeon was contacted about what seemed to be an obvious nod... Read More