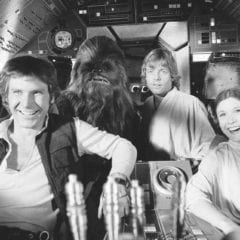 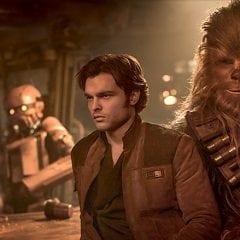 It’s always hard to replace a legend, even more so to replace an icon, and that’s the weakness of “Solo: A Star Wars Story,” a good and entertaining ride of a “Star Wars” flick, but one that still pales a bit for lack of a substantial spark from its titular star. Alden Ehrenreich has the difficult role of stepping in for Harrison Ford, whose rough charisma was one of the highlights of the original “Star Wars” trilogy and its subsequent sequels. Ford is an inimitable actor, an icon of action-adventure, so it’s a nigh impossible task to fill his shoes. Ehrenreich is… ok. He’s... Read More