Marv On The Recovery Trail, GoFundMe Still Open For Help 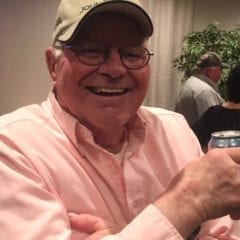 Marvin Franzen, the amicable denim-clad driver of the tractor that shuttles folks to shows at Codfish Hollow Barnstormers, is out of surgery and on the healing path after a horrible accident August 10 when his tractor flipped, breaking two arms and his pelvis. However, medical costs are skyrocketing, and there’s been a GoFundMe set up to help with expenses. Codfish Hollow updated his condition with a post today: Marvin needs all the support he can get. They have currently moved him out of Iowa City Hospitals and clinics and into the ICU at Select Hospitals in Davenport. He has a lot of recovery... Read More

Marv Out Of Surgery, GoFundMe Still Open For Help 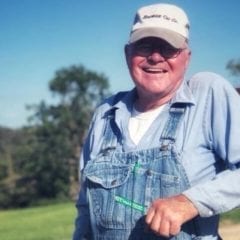 Marvin Franzen, the amicable denim-clad driver of the tractor that shuttles folks to shows at Codfish Hollow Barnstormers, is out of surgery and on the healing path after a horrible accident August 10 when his tractor flipped, breaking two arms and his pelvis. However, medical costs are skyrocketing, and there’s been a GoFundMe set up to help with expenses. Codfish Hollow updated his condition with a post today: “Marvin is out of recovery and in his room. This was a very big surgery and the next 24-48 hours are critical due to a large skin graft which his body needs to accept. Please keep the... Read More

Good News On Codfish’s Marv, GoFundMe Up To Help 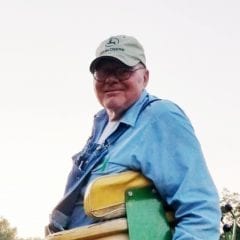 Marv is on the healing path, but he’s not out of the woods yet, and still needs your help to get back on the tractor again. The amiable Marvin Franzen, the upbeat and genial driver of the tractor shuttling music fans from parking lot to venue at Codfish Hollow Barnstormers, was severely injured in an accident on the property Saturday night, breaking two arms and his pelvis. Codfish Hollow updated his condition with a post late last night: “We’re SO FREAKING excited to interrupt your evening with a Marv-Update! A Marv-date, if you will… Today was a big day for our man, Marvin! Scheduled... Read More

Marvin Franzen, the genial chap in the farmer’s hat and overalls who has charmed visitors to Codfish Hollow Barnstormers while trolleying them from the parking lot to the barn on his tractor, is recovering after being involved in an accident at the barn Saturday night. The crashing of his vehicle caused Franzen to suffer two broken arms and a broken pelvis. He’s currently recovering in the hospital and is expected to be out of action for up to two months. A Go Fund Me page has been set up to help with expenses, and an outpouring of well-wishers has flocked to social media to wish the charming... Read More 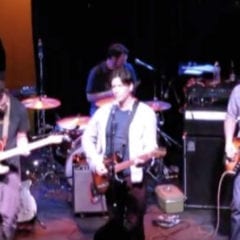 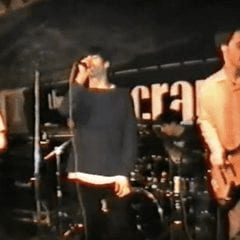 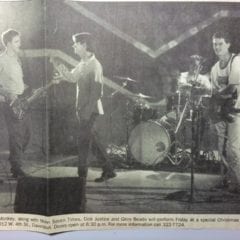 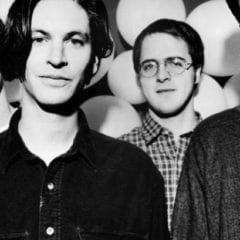 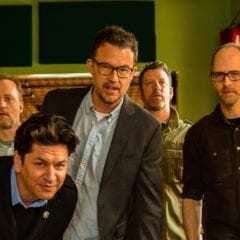