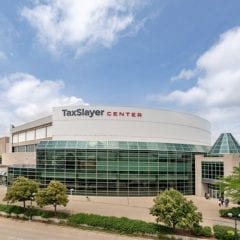 The long awaited “Save Our Stages” bill is part of the $900 billion that’s expected to be approved by Congress, providing economic relief to those affected by Covid-19. Congress has agreed to a new bipartisan relief package that allocates $15 billion in funding to independent movie theaters and concert venues. According to USA Today’s Nicholas Wu, the relief package incorporates the Save Our Stages Act. First introduced by Senators John Cornyn of Texas and Amy Klobuchar of Minnesota over the summer, the act calls for six months of financial support to “keep venues afloat, pay employees,... Read More 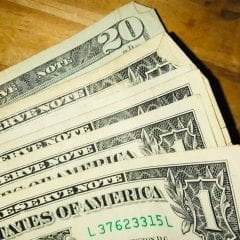 We Need Another Covid Stimulus Bill, For The Sake Of Small Businesses And The Arts 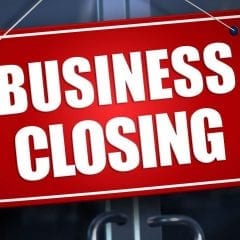 Today, negotiations are set to continue on another covid stimulus bill. Nancy Pelosi has said, to her credit, that she doesn’t want Congress to adjourn without another one. And, Steven Mnuchin, also to his credit, has seemed eager to likewise get a deal done. And make no doubt about it, there NEEDS to be another deal. And it NEEDS to get done before Congress goes home for a month for the window dressing of campaigning for votes during a time in which they should be earning them by actually doing something for the people whom they claim to represent. Recent numbers show as many as 60 percent... Read More