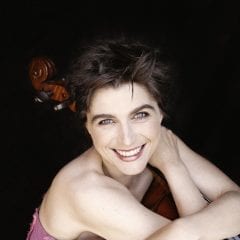 Hannah Holman, principal cellist with the Quad City Symphony, got an early Christmas present this month – the keys to the historic Deanery at Trinity Episcopal Cathedral, Davenport. She’s had a longtime dream to start a new music school, which she did online in September, and she is Executive Artistic Director of the Quad City Music Academy. Following months of negotiations between the Trinity Episcopal Cathedral’s Vestry and her academy’s Board of Directors, Holman now has a 15-year lease on the 90-year-old building and the QCMA will rename it The Deanery School of Music. “It’s so... Read More