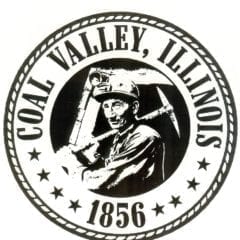 Tug Fest Back and Better Than Ever! 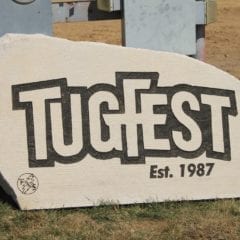 Two states. One river. The only sporting event that closes the Mighty Mississippi down. It’s time for Tug Fest! The 33rd Annual Tug Fest is happening in Port Byron, Illinois and LeClaire, Iowa this weekend! Thursday Aug 8 through Saturday Aug 10 each of the two cities will have a plethora of family-friendly activities planned. On Saturday, the nationally famous bi-state Tug-of-War will take place! It began in 1987, with ten 20-member tug teams pulling with all of their strength on a 2,700-foot, 680 lb. rope that spans the Mississippi River between LeClaire, Iowa and Port Byron, Illinois. Each... Read More 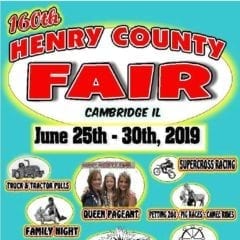 Have a Fun-Filled Weekend at Colona Memorial Day Festival 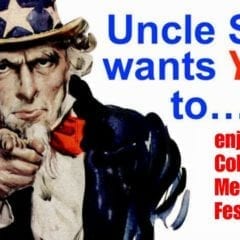 Memorial Day weekend is upon us, and no other town in the Quad Cities Area celebrates quite like this one. That’s right, it is time for the Colona Memorial Day Festival! The Colona Memorial Day celebration started as a small-town parade forty-nine years ago and has now exploded into a four-day festival of fun! People come from all over to enjoy the carnival rides and games, food vendors, beer garden concerts, horseshoe tournament and parade.   Here is this year’s schedule of events: Thursday, May 23 Carnival Hours: 5 – 9 p.m. ($20 armbands for unlimited rides 5-9 p.m.)   Friday,... Read More