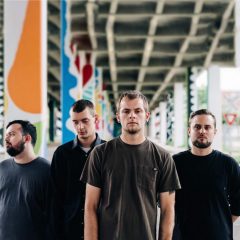 ALBORN has been added to the Badflower and Goodbye June show on Friday, May 7, 2021 at The Rust Belt, 533 12th Ave., East Moline. General admission tickets are still available at https://bit.ly/BadflowerRB  Read More 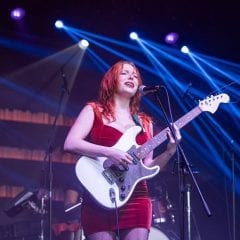 The Rust Belt in East Moline is beginning to knock off the rust, so to speak, in opening up to more live shows — and audiences are responding with enthusiasm. Tickets to see Corey Taylor in concert at East Moline’s Rust Belt in June were to go on sale this morning (March 19) to the general public. But the June 12 limited capacity show sold out within a day of opening in pre-sale Wednesday, and they’ve added a second date for the frontman of Grammy-winning juggernaut Slipknot and platinum rock force Stone Sour on Sunday, June 13. The artist management and venue are limiting both shows... Read More