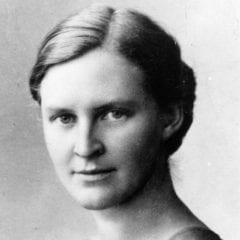 The harrowing story of the only American woman to be executed by direct orders of Adolf Hitler will return to Davenport’s German American Heritage Center this Saturday. The 2011 documentary “Wisconsin’s Nazi Resistance: The Mildred Fish Harnack Story,” will be shown at 2 p.m. at the center, at 2nd and Gaines streets. The one-hour doc takes a provocative look at a Milwaukee-born, University of Wisconsin-Madison graduate who became the only American woman ever executed on the direct order of Hitler for her involvement in the Berlin resistance movement during World War II. The GAHC displayed... Read More