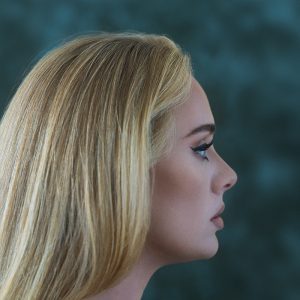 I believe in bodily autonomy for women. What they want to do with their bodies is up to them, and they should have the freedom to follow their own paths. That informs my opinions on their health decisions, reproductive rights, and also more superficial topics. For example, Adele losing weight. The singer has been getting bashed by people online for going on a healthy weight loss routine and getting in shape. The people bashing her are saying that she should’ve kept the weight on because she was seen as a role model for people who carry a little more weight. But the thing... Read More

Good News For Karaoke Singers: Now You Really Can Be Like Adele!

When it comes to singing, most of us are best served in our quest at vocal immortality by forgiving shower walls. Some bar band and karaoke heroes are a rung up, but we also have the advantage of typically serenading the inebriated. Even in the case of some “professional vocalists” the studio trickery of Autotune is what makes them pristine and listenable on record. However, a day may not be too far off when every crooner is perfect. A day when singers are bred, not discovered. No, this isn’t about “American  Idol.”  However, it will likely spawn a reality TV show someday. Recently,... Read More 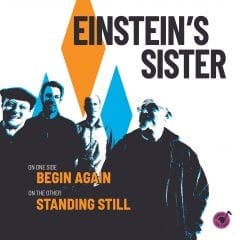 Einstein’s Sister are releasing their first new material in almost 20 years! The band collaborated with musicians from the bands of Paul McCartney, Sheryl Crow, Phil Collins and more, and the double-A side single was mixed at RAK Studios (where albums from Radiohead, Adele, Simple Minds and more have been recorded) and mastered at the legendary Abbey Road Studios. Written by Kerry Tucker (guitar and vocals) and Bill Douglas (vocals), and featuring Marty Reyhons on drums and Andy Brock on bass, the song is a power pop gem. You can pick it up this Saturday during Record Store Day at the Moline... Read More