Home › Columns › Tristan Tapscott › Well, Quad-Cities, What’s It REALLY Like To Be The Easter Bunny?

Well, Quad-Cities, What’s It REALLY Like To Be The Easter Bunny? 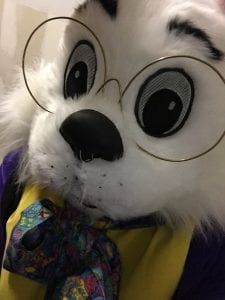