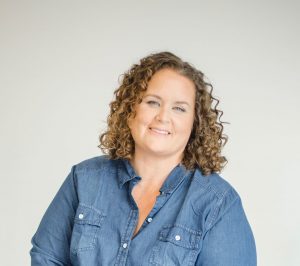 Sarah Stevens was named community impact officer for The Project in April, and became interim CEO on Aug. 2.

Effective Monday, Aug. 2, Sarah Stevens has been named interim CEO of The Project of the Quad Cities. After nearly five years with the organization, outgoing CEO Andrea Meirick has accepted a new opportunity in Cincinnati, Ohio.

“I am so sad to be leaving The Project and all its wonderful employees and clients,” Meirick said Monday in a Facebook post. “But I am certain the organization will continue to thrive as it adopts a health care model focused on eliminating the health inequities faced by the folks we serve.”

Since 1986, The Project has served people living with HIV/AIDS with remarkable care and radical acceptance, according to https://www.tpqc.org/. “We take a holistic approach to health care by treating the entire individual,” the website says. “Our services have grown tremendously to include a sexual health clinic, no-cost mental health services, LGBTQ+ health care, and more.”

In making this announcement, Meirick emphasized that the transition between she and Stevens has been ongoing.

“Sarah and I have been working together to ensure a smooth transition for the well-being of the staff and clients. There is no doubt in my 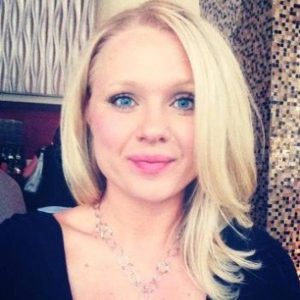 Andrea Meirick was CEO of The Project for nearly five years.

mind that Sarah will serve as an impassioned caretaker for the organization and the communities it serves,” Meirick said.

Stevens has years of experience working with area non-profits and joined The Project in April 2021 as the Community Impact Officer. Prior to that, Stevens served as Director of Development at Family Resources; Executive Director of Lead(h)er; and Director of Outpatient Services with Genesis Health System. She is also the founder of The Beautifull Project and co-owner of Black Pearl Coaching and Consulting.

“The Project is a vital resource for so many in this community, and it’s critical we continue our 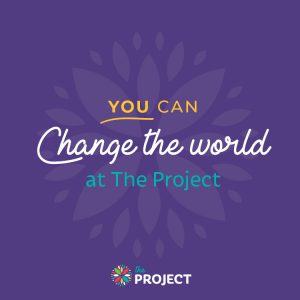 The Project of the Quad Cities is at 1701 River Drive, Moline.

efforts to end HIV,” Stevens said. “But to do that, we have to become a leader in health equity—and that means working with other small non-profits doing similar and equally meaningful work to lift up people here in the Quad-Cities.”

In the coming months, Stevens plans to share her vision for health equity in the Q-C area through a new CEO blog. Her welcome message will be published this Friday, Aug. 6 at noon on The Project’s website.

The Project will partner with stakeholders of color and/or who identify as LGBTQ+ to perform a national search for a permanent CEO.

Tyler Mitchell, marketing and communications director for The Project, said Monday that they hope to fill the position within six months to a year, and that Meirick has not publicly announced her new position in Cincinnati.

Stevens joined The Project in April in a new position — overseeing fundraising, development and marketing efforts – “really helping the organization tell the story externally about our role in the community, and helping our organization foster better relationships with other organizations and individuals to benefit the community,” Mitchell said.

The Project (based at 1701 River Drive, Moline) has 35 full-time employees, and Stevens will work in both roles (community impact officer and interim CEO) until a new leader is chosen, he said.