Let’s gather to make sure history is not forgotten and to honor the lives and legacies of the people who lived in these settlements. Hispanic contributions to the Quad Cities will be highlighted with a discussion after the movie. 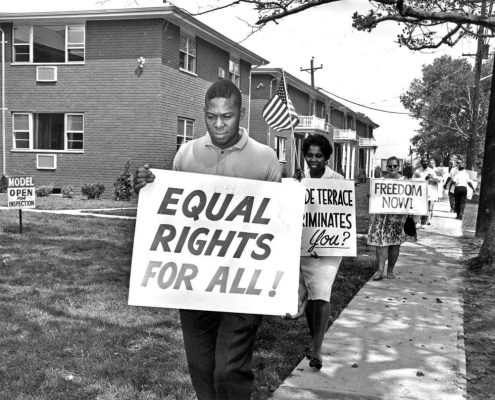