We’re looking back on a great year of entertainment, sports and features here at QuadCities.com, and QC Scene is here to display some of the images of the year, featuring the places, people and events that made the year great! Here’s part one of our look back in pictures: 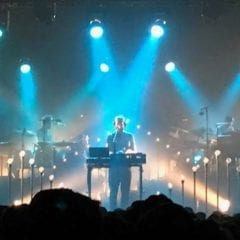 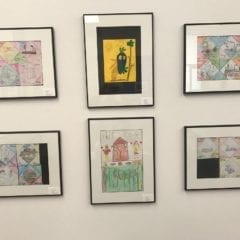 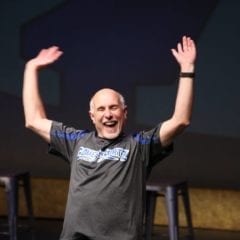 Jeff Adamson at one of the last performances for Comedy Sportz. 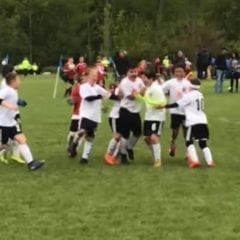 EMSSC Spartans celebrating the shootout win that sent them into the top 10 in Illinois. 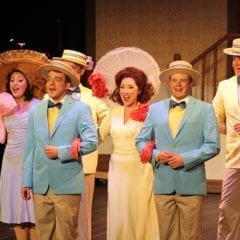 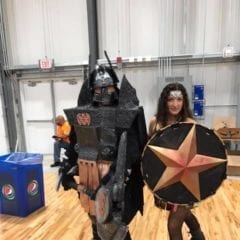 Some of the colorful characters at Q-C Planet Funk Con 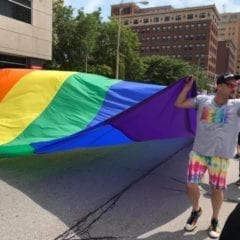 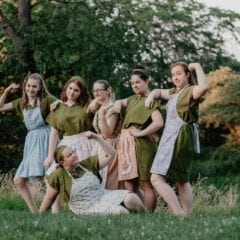 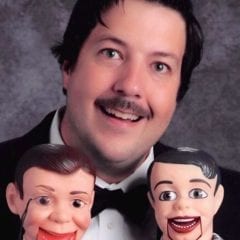 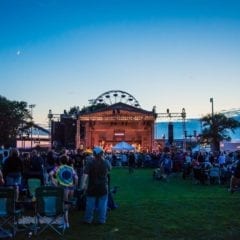 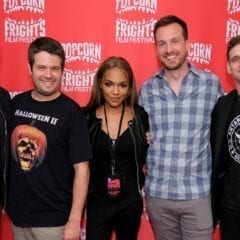