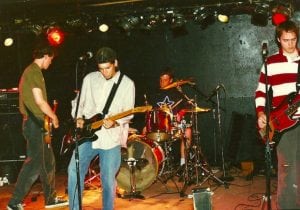 Tripmaster Monkey, one of the most commercially and creatively successful bands in Quad-Cities music history, has reunited to begin recording a new album.

The group — guitarist and singer Jamie Toal, singer Chris Bernat, drummer Marty Reyhons, and bassist Wes Haas — is not signed to a label and plans on releasing the record independently, sources with the band said. There are no release dates or indications of when the band plans on debuting any new material, but producer Patrick Stolley and drummer Marty Reyhons both posted on social media today about the recording sessions. 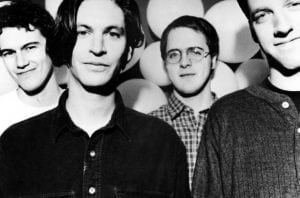 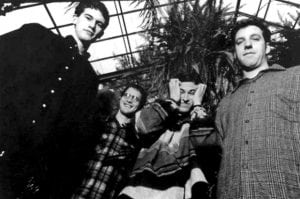