Illinois’ Black Box Theatre Holding Auditions For ‘All Is Calm’

Another round of auditions for the Black Box Theatre’s production of All Is Calm is scheduled for September 17 from 1:00 to 2:30.

The all accapella sung musical is written by Peter Rothstein with vocal arrangements by Erick Lichte and Timothy C. Takach and tells the story of The Western Front in World War I, Christmas, 1914. Out of the violence a silence, then a song. A German soldier steps into No Man’s Land singing “Stille Nacht.” Thus begins an extraordinary night of camaraderie, music, peace. A remarkable true story, told in the words and songs of the men who lived it. All Is Calm will be music directed by Ron May and staged by Lora Adams. 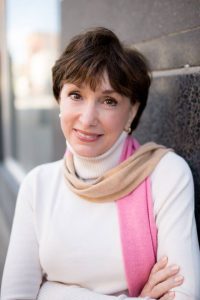 Auditionees should be prepared to sing excerpts from two Christmas carols – one up tempo, one slow that shows your range. This production is sung acappella featuring nine men. The show will run from December 1 to 10.