The music industry was among the first to close and will be among the last to reopen as a result of the Covid-19 crisis, placing musicians who depend on income from live performances in very dire financial positions, according to John Taylor, concert organizer and head of the now-canceled Galva summer concert series.

To support musicians during this critical time, Heartland Connections, through non-profit support of the Galva Arts Council, has launched the “Play it Forward” campaign. This program will distribute 20 grants, starting at a minimum of $500, to musicians facing financial emergencies due to Covid, with a live stream of a performance by the artist, recorded at Bishop Hill Creative Commons without an audience, where additional tips will be collected online for the performer.

Below is the schedule for the live stream concerts: 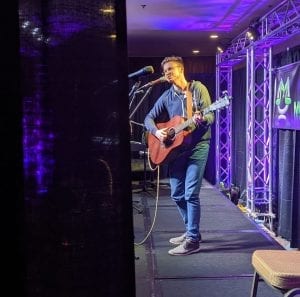 Taylor recently collected bios from each of the artists, and impressions of how this crisis has devastated their occupations. Here are excerpts from the Quad-Cities performers: 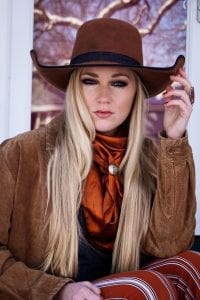 “The plan was to release the album and then take it on tour. Not being able to tour is frustrating enough. Not being able to tour an album that is topping every chart from Billboard to Roots Music Report to Australian and British airplay charts is downright heartbreaking. Touring and selling merch while on tour is our bread and butter and without it, things have been hard. We are staying positive and hopeful for the future. We refuse to let this take us down. But days are challenging.”

“But yeah…some of us haven’t received our stimulus and some of us still haven’t gotten unemployment. It’s frustrating and scary, but we’re pushing forward.”

Organizers of the “Play It Forward” campaign are asking community members to send videos of ways that music is helping you at this time or has helped you during challenging times in the past, inspiring stories from the community, and messages of hope.

Videos submitted will be shown at breaks between artists during the live streams. Videos can be uploaded at PlayItForward.rocks or emailed to john.r.taylor@gmail.com.

Those who wish to contribute to this fund please visit PlayItForward.rocks, or mail a check to Galva Arts Council, PO Box 29, Galva, IL 61434 with a memo of “Play It Forward.”

Play It Forward is presented by Heartland Connections, through non-profit support from the Galva Arts Council, is made possible by generous support from presenting sponsors the Levitt Foundation and Galesburg Community Foundation.