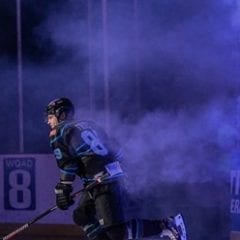 Storm forward Connor Fries has been named the SPHL’s Warrior ‘Player Of The Week.’  It is the first player of the week honor for a Storm player in franchise history.  Per the SPHL: “The Southern Professional Hockey League (SPHL) today announced that Connor Fries of the Quad City Storm was named the Warrior Hockey/SPHL Player of the Week for December 30-January 5. Fries scored six goals, including his first professional hat trick, added two assists and was +7 as the Storm picked up five of a possible six points last week, going 2-0-1. The Centerville, MA native closed out 2019 with... Read More