During Pride Month, Celebrate A True Trans And Musical Pioneer 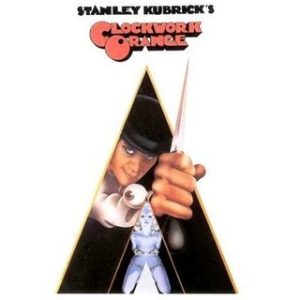 From The Weeknd to the soundtrack to “Stranger Things,” synth pop is an integral part of the musical landscape of our times, and has been for decades. Aside from minor blips when it’s faded from style, the sound of synthesizers has been a constant companion for everything from avant garde pop to boy and girl band tracks and even as one of the elements of nu metal. However, the ubiquity of synth pop since its breakthrough explosion as part of the new British invasion of the ‘80s, not to mention its previous dancing along the edges in the ‘70s and ‘60s as part of various acts’ oeuvre,... Read More