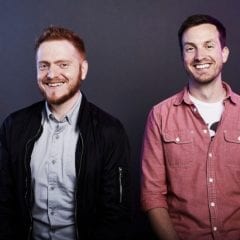 BREAKING NEWS: Scott Beck and Bryan Woods, the creative duo behind the award-winning blockbuster hit “A Quiet Place,” are opening a new two-screen movie theater, The Last Picture House, on the corner of 2nd and Iowa Streets in downtown Davenport. Cheekily named after the Peter Bogdonovich film, “The Last Picture Show,” the venue owned by the pair, who were born and raised in the Quad-Cities, is being helped along by a $600,000 grant from the state of Iowa to buttress the $3.72 million project. The 8,700 square foot spot for the new theater is currently vacant, and is owned... Read More