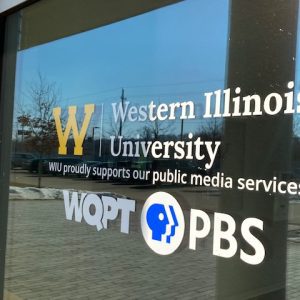 WQPT will air a number of documentaries by area filmmakers during July.  “One of the best parts of my job is working with filmmakers and finding documentaries that tell our area’s stories,” said Lora Adams, Director of Marketing and Local Content for the station. New to the lineup will be a film by Stephen Folker titled “Tragedy on Highway 74,” which tells the story of a Cedar County, Iowa business owner who was deputized to help track down robbers and lost his life. The film is scheduled for July 7 at 8:00 pm and will be followed by two short subject films by WQPT videographer Chris... Read More 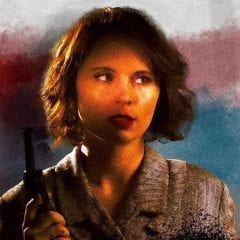