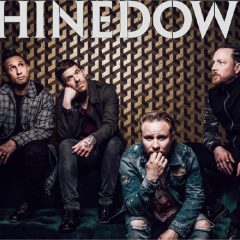 What’s Going On Today At Day Three Of The Mississippi Valley Fair? 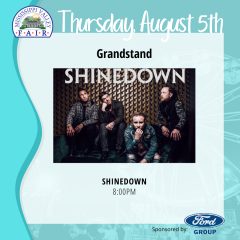 Planning on going to the Mississippi Valley Fair today? There’s plenty going on at the fairgrounds, 2815 W. Locust St., Davenport, and we’ve got your handy schedule of the complete day’s events right here! Click below to get a full rundown of what’s up:  Read More 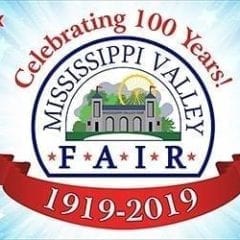 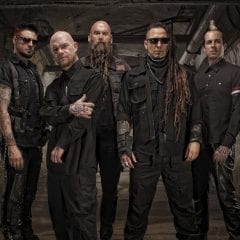 Are you ready for a glorious mixture of heavy metal and modern rock at the TaxSlayer Center? Friday May 18 at 6 p.m. the TaxSlayer Center (1201 River Drive Moline) will be hosting four of the greatest heavy metal and modern rock bands around! Five Finger Death Punch and Shinedown are reuniting for the first time since co-headlining their massive North American arena tour in Fall 2016! Five Finger and Shinedown are bringing along a very impressive support package: modern rock powerhouse Starset who will showcase songs from their latest release, Vessels. Newcomers Bad Wolves, who are currently dominating... Read More