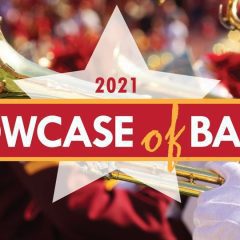 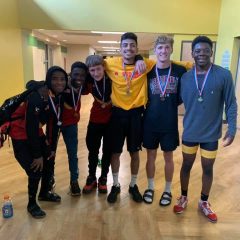 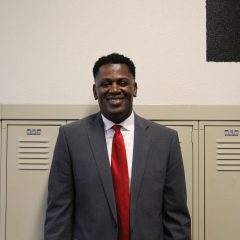 On May 11, 2021, the Rock Island-Milan School District Board of Education approved the hire of Marc Polite to be the boys’ head basketball coach at Rock Island High School. The hire comes after former head coach Thom Sigel announced his retirement early this year. Coach Polite is a familiar face in the Quad Cities and has 20 years of coaching at the NCAA Division 1, Division 2, junior College, and high school levels. Most recently Coach Polite was the head boys’ basketball coach at Davenport North High School where he led the team to its first State Tournament in 17 years. He led that same... Read More 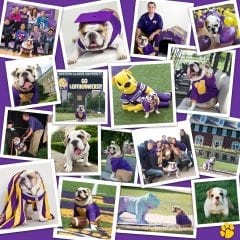 MACOMB/MOLINE, IL – It is with great sadness that Western Illinois University shares the loss of its beloved retired mascot, Col. Rock III (Rocky). Rocky passed away peacefully the morning of Jan. 25. He would have celebrated his 11th birthday on March 3. Rocky joined the Western Illinois University family on May 15, 2010 as a 10-week-old puppy, and for more than eight years, Rocky (aka Col. Rock III), WIU’s first official four-legged mascot since the 1970s, charmed people on and off campus with his winning personality, tricks and Bulldog smile. Rocky, who lived with his people, Joe (executive... Read More 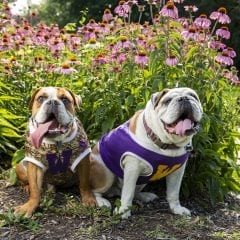 MACOMB/MOLINE, IL – Western Illinois University’s live mascot, “Ray,” and his retired brother, “Rocky,” are getting into the holiday spirit, trying to raise at least $1,000 to buy food and treats for animals housed at the McDonough County Animal Shelter. The effort launched seeking 200 people to donate $5 each, and the food and treats will be purchased from local and small businesses. Ray and Rocky have also partnered with the Old Dairy to buy homemade, gourmet dog treats as part of the event. This is the last week for the fundraiser so the treats can be delivered... Read More 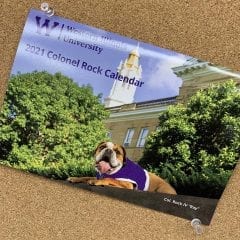 For the most pawsitively terrific holiday gift, head over to the Western Illinois University Bookstore (in person or online!) and pick up the 2021 Western Illinois University Col. Rock IV (aka Ray) calendar. The 2021 calendar, designed by University Relations Graphic Designer Mark Austin, features photos — taken by WIU Visual Production Center photographers and by Rocky’s “people” Joe and Ketra Roselieb — of Western’s much-loved mascot Ray, along with a few photos of retired mascot Rocky, along with important WIU dates, such as Founders’ Day, Homecoming... Read More 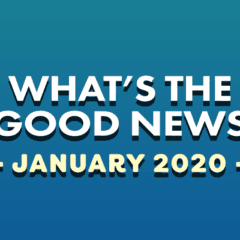 It’s a new year and a new decade, and everyone is making resolutions for a more positive life, and we at QuadCities.com are sticking to our resolution to give you the most and best positive news about the Quad-Cities! So, in partnership with our friends at KWQC-TV6’s “Paula Sands Live,” every month we give you What’s The Good News? A column here on our site written by yours truly, and an on-air segment presented again by your truly on Paula’s show every month. It showcases some of the great things going on in our community, including some great opportunities for young writers in the... Read More