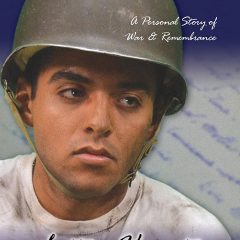 Brothers Emmanuel and Eric Juarez will star as brothers Joseph and Frank Sandoval in An Infantryman from Hero Street, part four in the Hero Street documentary series produced by Moline-based Fourth Wall Films. “We are very pleased to have Manny portray hero Joseph Sandoval, and Eric reprising his role as hero Frank Sandoval for this important new chapter of the historical documentary series,” said director Kelly Rundle, noting Eric played Frank in their 2015 documentary “Letters Home to Hero Street.” An Infantryman from Hero Street tells the true story of Pvt. Joseph Sandoval, who was... Read More 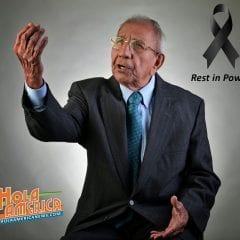 Many in the Quad-Cities today are mourning the death Saturday night of Joe Terronez, 91, a former longtime leader of Silvis and passionate advocate of the area’s Hispanic heritage. “He showed us that change does not come willingly, that we have to persevere to right some of the injustices in this world,” Tar Macias, publisher of Hola America News, posted on Facebook Sunday morning. “Thank you Mr. Terronez for your leadership, your strong spirit and I am most grateful for your kindness to me all these years. We have lost a giant,” Macias wrote. “Rest in Power dear friend.” Sonya Jasso... Read More 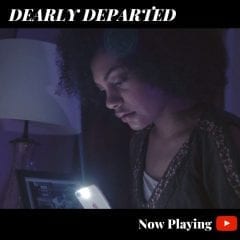 If you’re itching to get out and see some new locally made short films, plan on rolling into Sterling, Ill., on Wednesday, Aug. 26, for the first-annual Northwest Illinois Film Festival at the Midway Drive-In Theatre. The free event (registration required) is billed as a “Shorts-A-Palooza,” and is a celebration of Illinois independent filmmakers, featuring several short films  — including a few from Quad-Cities producers. “The festival is an abridged version of the much larger film festival we had planned for May, but were forced to cancel due to the Covid-19 pandemic,” Gary Camarano,... Read More