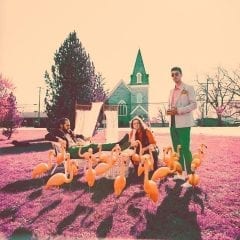 GAS Feed & Seed Festival is Back! 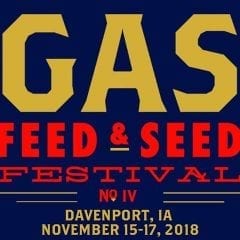 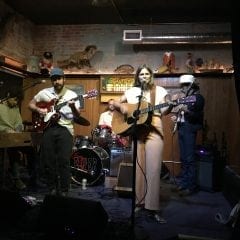 Erin Rae and Black Milk brought an eclectic mix of airy folk and hip-hop to the Raccoon Motel in downtown Davenport last weekend, and we were on the scene to check it out and take some pics…  Read More 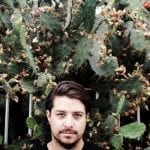 You’ll Be Sore-n If You Miss This Show 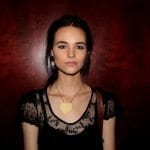 You’ll be sore-n if you miss this show. One of the standouts of the first Daytrotter Downs lineup — Soren Bryce — will be making a last minute return to the Quad-Cities Tuesday night, with a full backing band in Nashville’s Molly Rocket. Umm — featuring the married duo that previously recorded as Big Harp is also on the bill. It’s a stacked lineup at The Raccoon Motel, in the former Musicians’ Union spot in downtown Davenport. For more shows and ticket links, visit www.moellernights.com.  Read More 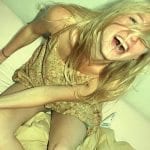 You might have to be an actual bandit at this point to grab tickets to the grand opening of the Triple Crown Whiskey Bar and Raccoon Motel, located at the old Musician’s Union building in downtown Davenport. According to co-founder Sean Moeller, there are ONLY 8 tickets left for the March 30 (DENT MAY and CHRISTIAN LEE HUTSON). Also, the gig Saturday, April 1 with Deslondes, Lissie and Jeremy Pinnell is SOLD OUT! There are still some tickets for March 31, the one and only LIZA ANNE! Another special guest will be announced shortly as well. Tickets are now on sale for that show as well! Get those... Read More