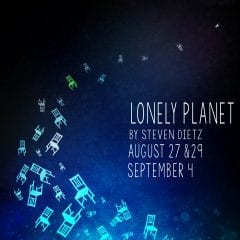 Many people have gotten used to working from home during the seemingly endless period of quarantine. Anthony Natarelli is even bringing theater and improv comedy to his home. The irrepressible 26-year-old Rock Islander, who lives in an apartment above the Circa ’21 Speakeasy, 1818 3rd Ave., livestreamed an improv show there June 27, and later this month will act in a two-man play to be shown online as part of his $1 Producer Project. “We’re keeping it small casts,” Natarelli said recently. “The highest number of people that will ever be in here will be five people in the entire apartment.... Read More