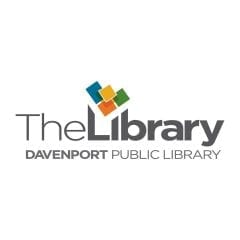 Many Quad Citians who know of the Black Hawk War of 1832 may assume that the Sauk and Meskwaki people were forced far to the West after the war. While these tribal nations did sustain massive land losses after the war, Native people remained in the area for years, and of these, a significant number–many of them women–pursued land claims as individuals. Join us Thursday, November 4th at 6:30 pm at Fairmount St. (3000 N. Fairmount St.) for “Standing (on) Her Ground: Native American Women & Land Claims in Eastern Iowa” presented by Dr. Jane Simonsen of Augustana College. This presentation... Read More