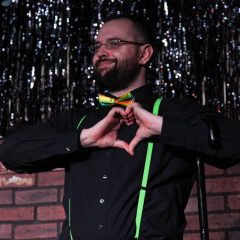 Bottoms Up Burlesque Invites You To Masquerade At Rock Island’s Speakeasy! 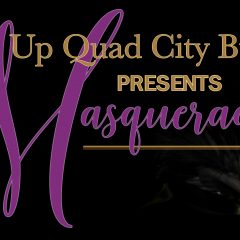 Join Bottom’s Up Burlesque as they present their MASQUERADE show Friday and Saturday at the Circa ’21 Speakeasy, 1828 3rd Ave., Rock Island! This show will include your favorite BU members and special guest performers! Join them for a fun filled night with masks they actually want to wear! Your favorite QC burlesque troupe will keep you on the edge of your seat while they tantalize and entertain you! Tickets are $15 in advance and $18 the day of the show. Doors open at 7 and the show begins at 8 both nights. You can order tickets online at www.thecirca21speakeasy.com. Due to COVID regulations... Read More