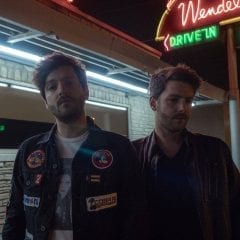 Experience double the fun this Wednesday night, in Davenport! PONCÉ, along with Sister Wife and Subatlantic, take the stage at Triple Crown Whiskey Bar & Raccoon Motel (304 E 3rd St. Davenport) this Wednesday Jan 23. Doors open at 6 p.m. and the music begins at 7 p.m. PONCÉ is a dynamic pop rock duo based in Nashville, TN consisting of twin brothers Carson and Michael Poncé. The twins efficiently cross genres; from classic, harmony-driven melodies reminiscent of Tom Petty And The Heartbreakers, to modern, synth-led pop productions with melodic guitar leads evocative of The Killers and HAIM. Originally... Read More

Say Goodbye to the Monday Blues and Hello to Molly Durnin 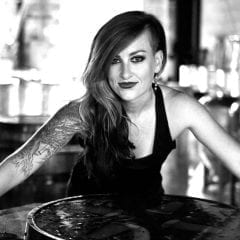 Dreading Mondays is a thing of the past with this weekly Quad Cities attraction! Join Molly Durnin for ‘Mondays with Molly’ every Monday from 6:30 – 8:30 p.m., live at the Gypsy Highway (2606 W Locust St. Davenport). Enjoy dinner and a show to kick-start your week and say goodbye to the Monday Blues! Molly Durnin is an impassioned alternative singer/songwriter who has rapidly emerged from the talented 518 music scene of Upstate New York. Her sultry, uninhibited vocals, percussive acoustic guitar style and sophisticated lyrics invariably excite and captivate audiences. Molly’s passionate... Read More

Abby Jeanne, Along with Soultru & Progeny Head to Raccoon Motel! 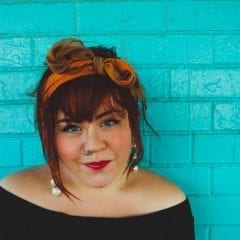 Get out this Saturday night and enjoy some amazing live music in the Quad Cities! Abby Jeanne, with Soultru & Progeny, take the stage at Triple Crown Whiskey Bar & Raccoon Motel (304 E 3rd St. Davenport) this Saturday Jan 12. Doors open at 6 p.m. and the music begins at 7 p.m. Abby Jeanne is a songwriter, singer, and producer originally from Milwaukee, Wisconsin. In 2010 she hit the road in her mini-van to begin her musical journey with her first demo and Band Eden-Abby. she would spend the next 4 years traveling around America and Europe as a solo artist exploring her creativity and finding... Read More 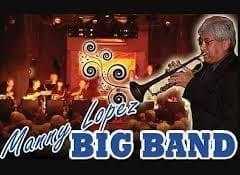 Looking for something to do this Friday night, in the Quad Cities? Then head on down to The Speakasy! The Manny Lopez Big Band returns to The Circa ’21 Speakeasy (1818 3rd Ave Rock Island) this Friday Jan 11. Doors open at 5 p.m. and the show begins at 6 p.m. Manny Lopez and his 13-piece big band will be performing all your favorites from such legendary artists as Glenn Miller, Duke Ellington, Count Basie, Henry Mancini, and Stan Kenton, just to name a few! Tickets are $15 in advance and $18 the day of the show. You can purchase tickets online at https://www.thecirca21speakeasy.com or by calling... Read More 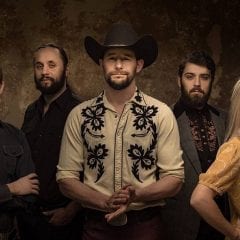 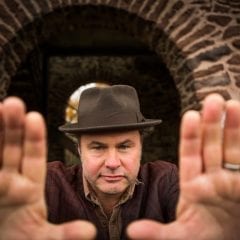 Get a head start to your weekend this Thursday night with some live music at The Stardust! Martin Sexton, with Chris Trapper, takes the stage at The Stardust (218 Iowa Street Davenport) on Thursday Jan 10. Doors open at 6 p.m. and the music begins at 7 p.m. A native of Syracuse, N.Y., and the tenth of 12 children, Martin Sexton grew up in the ’80s. Uninterested in the music of the day, he fueled his dreams with the timeless sounds of classic rock ’n’ roll. From 1996 to 2002 Sexton released Black Sheep, The American, Wonder Bar and Live Wide Open. Martin Sexton launched his own label, KTR,... Read More 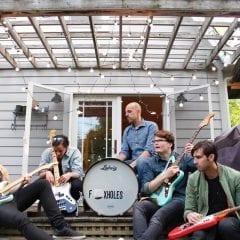 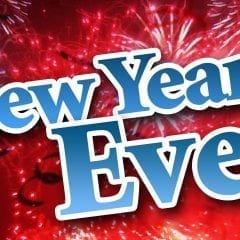 Get your 2019 started by celebrating the Mississippi Valley Fairgrounds’ 100th Anniversary! Bring in the new year this Monday Dec 31 at the Mississippi Valley Fairgrounds’ (2815 W Locust St. Davenport) New Year’s Eve Bash! Doors open at 5 p.m. Admission is only $3 per person. Or get a VIP table for you and your friends for only $200.00. Table seat 8, includes a bucket of beer, and bottle of champagne. All ages are welcome. Enjoy live music from Doug Brundies at 5:30 p.m., Hangover at 6 p.m., Dawn at 8:30 p.m. and Cheese Pizza at 11 p.m. For more information, visit https://mvfair.com/entertainment/new-years-eve-bash/.  Read More 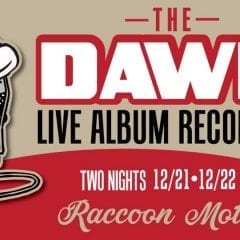 For over 10 years, the Western Illinois based roots rock/jam band “The Dawn” has been spreading their love of cutting-edge improvisational rock throughout the Midwest. They are currently recording a live album and you’re invited to the filming! The Dawn’s Live Album Recording two-night stand is happening this Friday Dec 21 and Saturday Dec 22 at Triple Crown Whiskey Bar & Raccoon Motel (304 E 3rd St. Davenport). Doors open at 6 p.m. and the music will begin at 7 p.m., both nights. Come enjoy the The Dawn’s live show experience while showing your support for their upcoming... Read More 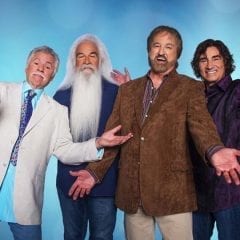 Don’t miss this opportunity to catch The Oak Ridge Boys live at the Adler Theatre (136 E 3rd St. Davenport) on Thursday Dec 20 at 7:30 p.m. For almost thirty years, Country Music Hall of Fame members The Oak Ridge Boys have been a part of their fans’ holiday seasons with their annual Christmas tour. This year, the Grammy Award-winning group will celebrate Christmas with timeless hits and holiday favorites with their “Shine the Light on Christmas” show. A mixture of traditional and contemporary songs—including religious, romantic and fun holiday tunes—make up the set list, which includes... Read More