Looking For Some POSITIVE news, Quad-Cities? Get THE GOOD NEWS Here! 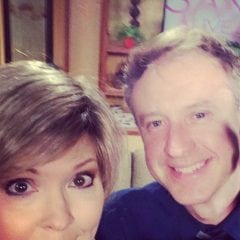 There is plenty going on in our Quad Cities community as we enter the fall season for 2021. Every month, Sean Leary from QuadCities.com comes back to KWQC-TV6’s “Paula Sands Live” to give an overview of current and upcoming news or events that always emphasize the positive. Everything Sean talks about is detailed (including location, dates, times, registration info, and more) at his website under a monthly column called, “What’s the Good News?” Looking for some positive news about the Quad-Cities? Watch our segment on “PSL” HERE!  Read More 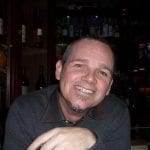 Rock Islanders were busy founding a new City in 1841, but that wasn’t the only notable event of that year. The 2016 Frieze Lecture Series discussion theme celebrates “1841, the Year That Rock Island Began” and the current events that surrounded its founding. The series of four lectures by Augustana College professors are from 2:00 to 3:00 pm Tuesday, October 18 through November 8, in the Rock Island Main Library, 401 19th Street, in the Community Room. Free coffee,  cookies and conversation are offered after each lecture. 2016 marks the 19th year for annual partnership between... Read More