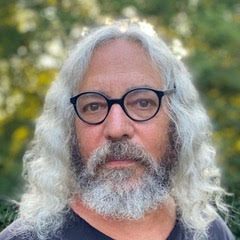 While he’s probably at least two decades older than the fire captain he’s playing in the new Black Box Theatre production, Jim Harris is otherwise the perfect choice to help commemorate the 20th anniversary of the 9/11 tragedy. The 68-year-old native of Brooklyn, N.Y. – who moved to the Quad-Cities three years ago to be closer to his daughter and their family – plays Nick in “The Guys” by Anne Nelson. Based on a true story, in the two-person play opening Thursday, it’s less than two weeks after the September 11th attacks, and New Yorkers are still in shock. One of them, an editor... Read More