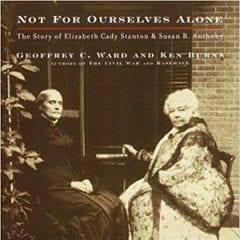 Saturday In The Arts is a weekly feature looking at a person, topic, or trend of interest in the Quad-Cities and nationwide.   This past week was a historic one for women in U.S. politics and the electoral system. One day after the 100th anniversary of the ratification of the 19th Amendment to the U.S. Constitution (giving some women the right to vote), California U.S. Sen. Kamala Harris, accepted the Democratic Party nomination to be vice president Wednesday night. The 55-year-old (who would not only be the first woman, but the first black and south Asian to take that office) recognized the... Read More