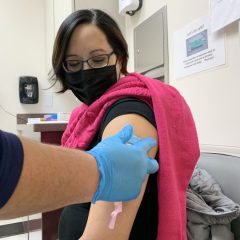 Illinois Gov. JB Pritzker is ready to sign a new amendment that would allow employers to fire workers for refusing covid protocols including mandatory vaccinations, reports say. The Health Care Right of Conscience Act amendment bans employees from using their moral beliefs as a reason to refuse to comply with a workplace’s covid mandates, which could include mandatory vaccinations. The Illinois Senate voted 31-24 to approve the proposal late Thursday night. This measure passed out of the House on a 64-52-2 vote Wednesday. The new amendment now heads to Gov. JB Pritzker to be signed into... Read More