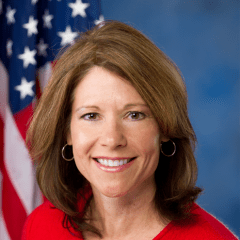 Today, Congresswoman Cheri Bustos’ (IL-17) bipartisan, bicameral legislation to end forced arbitration for sexual harassment and assault survivors was enrolled by Speaker of the House Nancy Pelosi and officially sent to the White House for President Joe Biden’s signature. President Biden is expected to sign the bill into law during a ceremony at the White House tomorrow. “It was such an honor to join Speaker Pelosi this morning for an enrollment ceremony to officially send my bill to end forced arbitration for sexual assault and sexual harassment to the White House for President Biden’s... Read More