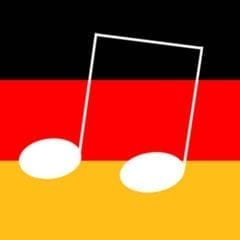 WQPT is happy to announce that their second channel 24.2 will begin airing DW (Duetsche Welle) beginning April 1. Duetsche Welle is a 24-hour English language TV channel, based in Germany and available almost everywhere in the world, with a mission to bring cultures together across the globe. Much like MHz Worldview, programming is from international sources. DW replaces MHz Worldview, which had been on 24.2 for the past 10 years. As of March 1, MHz Worldview was no longer available to public television stations to broadcast as Worldview decided to continue with a new paid streaming model. “We... Read More