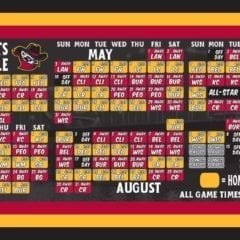 The Quad City River Bandits will play their full 2020 schedule, despite an uncertain future after Major League Baseball announced its plans to potentially sever ties over 40 minor league teams, including the River Bandits. The MLB and Minor League Baseball’s Professional Baseball Agreement is set to expire after the 2020 season, ergo this season will remain unhindered by the new plan. According to an article published Saturday in the New York Times, a Major League Baseball proposal has been forwarded that would cut ties between 42 minor league teams and their major league partners. The Quad City... Read More