Tess Abney May 4th, 2020 Things To Do, Local, Entertainment 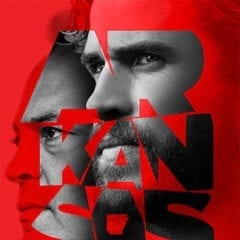 Lionsgate will release the Clark Duke thriller-comedy Arkansas on May 5 on digital and on-demand platforms. The film was set to debut at SXSW earlier this year and was slated to hit theaters on May 1 before the pandemic. This star-studded drug drama featuring Liam Hemsworth, Vince Vaughn and Vivica A. Fox, can be digitally purchased from Amazon Video and iTunes. In the state of Arkansas, two low-level criminals, Kyle and Swin, run drugs for a living. They work for the Dixie Mafia under a kingpin known only to them as Frog. They’re so far down the food chain that they don’t even know... Read More