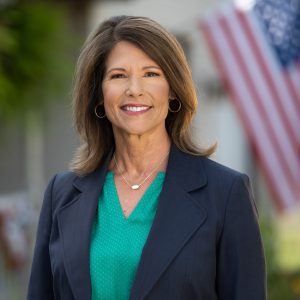 Today, Congresswoman Cheri Bustos (IL-17) joined her colleagues on the Congressional Biofuels Caucus in a letter to President Joe Biden urging him to prioritize homegrown, renewable biofuels as a replacement for Russian energy sources. The letter comes after Congress banned the importation of Russian oil earlier this month. In their letter, the Members applauded the decision to ban imports of Russian oil and natural gas into the United States and argued that a renewed emphasis on renewable fuels would lower fuel prices for American consumers by more than $12 billion annually, generate substantial... Read More